Head over to the BottleRock Napa Valley Food and Music Festival this weekend! 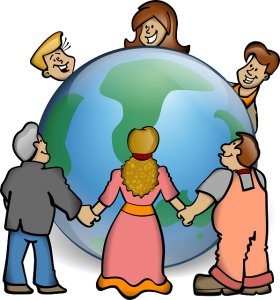 SAN JOSE, Calif. (AP) — After 17 years on the force, San Jose Police officer Huan Ngyuen had learned not to get emotionally involved in his work. But then one got through.

On May 6, a road rage slaying in his Little Saigon neighborhood, on the streets where he grew up and now patrols, took the life of a Vietnamese immigrant like himself. The victim was a 37-year-old bus driver who left behind a widow and two young children, one with severe autism.

“We try not to get emotional, but sometimes these things really affect me,” Nguyen said. “It kind of hit the soft core of my body.”

Ngyuen and his colleagues sent texts to friends and family asking if they could help the widow. Then, at his friends’ urging, he launched a website, hoping to raise a few thousand dollars. Word spread quickly: Now, less than three weeks since the murder, nearly $100,000 has poured in from the local Vietnamese community and far beyond, including Houston, Boston, New York, even London.

Sinking into her couch with her 4- and 7-year-old sons, she fought back tears, telling Ngyuen in Vietnamese how her youngest son, Steven, keeps asking her to call his father. Her older son, Henry, can’t talk, but hugs and kisses her. Unable to function independently, Henry dashes out the door into the street if left unattended, has seizures, and will need a lifetime of constant care.

“When I met this family, I could see they were going to need help,” said Ngyuen, himself a father of two. “It really, really got to me.”

“I’ve never heard of a police officer stepping in like this. This sounds like a really special person,” she said. “When there’s a tragedy out there, there are a lot of heroes who step up. It’s amazing to see the outpouring of generosity of the public. Humankind really does care about each other.”

Ngyuen, who sought approval before reaching out publicly and has the full support of San Jose Police Chief Larry Esquivel, said he’s shy about being in the spotlight.

“But this isn’t about me at all,” he said. “My job is to help others. No amount of money can replace their dad, but this can help those boys as they grow up.”

Ngyuen also is keeping an eye out on his patrols for the suspect who shot Huynh’s husband, Phuoc Lam. That morning, with a rare few hours free, Lam and Huynh were doing errands for her upcoming birthday party.

Suddenly Lam slammed on his brakes to avoid hitting two men in a Volkswagen Jetta who pulled out of a mobile home park driveway in front of him, police said. Lam climbed out of the driver’s side to survey the scene. Words were exchanged, and as Huynh was stepping out to see what was going on, her husband was shot. Police said she told them she saw Lam fall.

Huynh doesn’t speak of it in front of her children. But at that moment her life crumbled.

Is that contract insured? 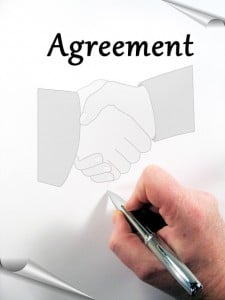 To be in business means to sign contracts – and every one of those contracts requires that you agree to provide some guarantee. A common question is “will my insurance back me up on those guarantees?”

The answer can be complicated. For one thing, it’s essential to determine if the contract is one of the types that your Liability coverage specifies as an “insured contract.” Although other policy provisions can also apply (such as exclusions and limitations), if a particular contract isn’t considered an “insured contract,” look no further – your policy won’t apply.

Almost all Liability policies also include a broader provision that covers contracts under which your businesses assume the “tort liability” of another party for bodily injury or property damage. “Tort liability” is defined as liability that would exist in the absence of a contract or agreement. In other words, the liability you’re assuming must arise from the negligence of the other party to the contract. If the injured person can sue this other party without reference to any contract or agreement (“tort liability”), then a contract under which your business agrees to assume this liability will be considered “insured.”

Although it’s important, the definition of “insured contract” is only the starting point for determining if Liability coverage applies. Instead of assuming that your policy covers your contractual agreements, give one of our specialists a call. We can review the specific provisions of your current coverage as they might apply to your proposed contract and advise you about possible gaps. 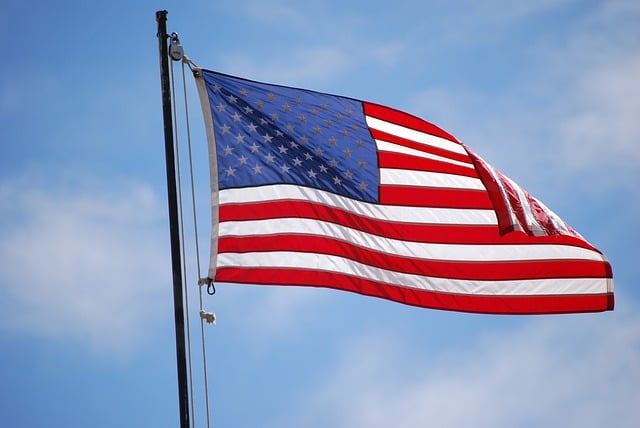 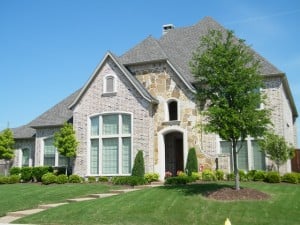 There are several steps you can take to ensure you are getting the best Homeowners insurance rates possible for the coverage you need: 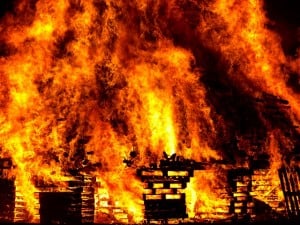 U.S. states plagued by historic drought are bracing for an early wildfire season with a cost that may rise as high as $1.8 billion, or almost $500,000 more than what’s available to control the blazes.

Oklahomans fought seven fires in May during what is normally the state’s quietest period. Flames scorched four times as many acres in Texas from January through May as in the same period a year earlier. California is also far ahead of its usual pace and is bracing for hundreds more containment battles throughout the most populous U.S. state.

“Drought has set the stage for a very busy and very dangerous fire season,” said Daniel Berlant, a spokesman for Cal Fire, as the Sacramento-based California Department of Forestry and Fire Protection is known. “From Jan. 1 through the end of April, we responded to 1,250 wildfires. In an average year for that same time period, we would have responded to fewer than 600.”

The 2014 season is repeating a pattern of destruction established over the past decade by a combination of high temperatures, parched vegetation and more people living in wooded areas. Fires feeding on plentiful dry grass, brush and hardwood are requiring more personnel and money to bring them under control. More than twice as many acres burned across the U.S. through May 9 this year than during the same period in 2013, according to the Boise, Idaho-based National Interagency Fire Center.

“With climate change contributing to longer and more intense wildfire seasons, the dangers and costs of fighting those fires increase substantially,” Rhea Suh, assistant secretary for policy, management and budget at the U.S. Interior Department said May 1 in a statement.

Federal officials expect to spend about $470 million more than the $1.4 billion that’s been allocated, according to a congressionally-mandated report released May 1. Increasing fire costs required the U.S. Forest Service and Interior Department to divert funds from other programs in seven of the last 12 years, the study showed. Millions of additional dollars in state and local funds are spent each year on persistent and ever- increasing blazes.

In Arizona, last year’s record-setting fire season saw 19 members of the Granite Mountain Interagency Hotshot Crew — firefighters who work behind the lines to control the spread of flames — die in the Yarnell Hill fire, the biggest loss of life from a single fire in 80 years. Colorado experienced its most destructive wildfire in history. A conflagration in Yosemite National Park that threatened San Francisco’s water supply became the largest ever in the Sierra Nevada.

With snowpack that provides water for a third of California’s farms and cities at only 18 percent of average in some places after the driest year in state history, officials expect to spend $221 million in emergency funds fighting fires by June 30, said Cal Fire’s Berlant.

In a normal year, the agency would start hiring seasonal firefighters this month. Instead, Governor Jerry Brown, a Democrat running for re-election, ordered 125 firefighters hired for the northern part of the state in January and kept seasonal crews in the south on the job longer.

Cal Fire was “never able to transition out of fire season in 2013,” according to a statement. The agency returned to peak staffing in March in San Diego, Riverside and San Bernardino counties, where equipment and facilities are staffed around the clock.

Dead brush and shrubs are drying out faster than usual in conditions more typical of mid-June than May, according to an outlook for May through August compiled by the interagency fire center.

“Fuels should remain critically dry for most of the upcoming fire season,” the report said, and be “receptive to ignition and fires that are highly resistant to control efforts.”

The risk of significant blazes will also come earlier than usual over much of the U.S. northwest, particularly in Oregon and Alaska, the outlook found. Because of substantial snowpack, the fire potential in the northern Rocky Mountains will be below normal, according to the analysis.

Colorado Governor John Hickenlooper, a Democrat running for re-election, said yesterday that several fire-prone areas saw below-average precipitation this winter including the southwest and the southeast, in the grip of an extreme drought.

“It’s up to everyone to make sure they are taking the right steps to mitigate the danger and be prepared,” Hickenlooper said in a statement. “With forecasts and planning, plus the addition of new resources related to wildfire response, we are doing what we can at the state level.”

Triple-digit temperatures that came early this year to the panhandles of Texas and Oklahoma dried grasses on what already looked like a moonscape, said Mark Svoboda, a climatologist at the National Drought Mitigation Center at the University of Nebraska-Lincoln.

Dust Bowl-like conditions in those areas and in southeastern Colorado and northern New Mexico, last seen during the 1930s, are increasing fire risk, he said.

“The droughts in California and Texas and Oklahoma are once-in-a-generation types of droughts with conditions we haven’t seen since the 1970s,” Svoboda said. “In California, the population has doubled since the 1970s, putting more structures at risk and increasing the potential loss due to fire.