Your Quote Form has been sent successfully. Close this notice.
7 years ago · by Shawna Kreis · 0 comments 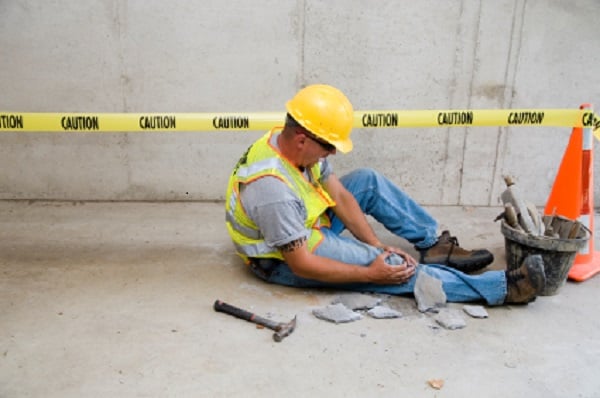 The Terrorism Risk Insurance Act (TRIA) was enacted by Congress in 2002 in response to the 9/11 terrorist attacks on the United States. After New York City was attacked, many insurance companies were reluctant to provide coverage that included terrorist acts for fear that doing so could result in a devastating domino effect in the event of another act of terrorism.

Bound closely to worker’s compensation, the act offered insurance companies the ability to give employers a way to obtain affordable worker’s compensation even if they belonged to those industries that were deemed more likely to fall victim to such acts. This backstop measure put the assurances and backing of the United State government behind each worker’s compensation insurance policy that was written making it an effective answer to issue of terrorist acts.

With Congress failing to renew TRIA before taking a break for the holidays in December 2014, some employers might face confusion over what this non-action means to them. While often referred to as a problem only for businesses in Manhattan, other metro areas have found themselves affected as well. Cities with large numbers of workers such as Los Angeles, Chicago and other cities including Santa Cruz and the San Francisco Bay area need to be aware of what this means for them.

Worker’s compensation is required to provide coverage for acts of terrorism so it is important that all employers — regardless of their size and industry — consult with their insurance providers to determine their next steps. Because there has been speculation for months that Congress would not renew TRIA, most insurance companies has in place a plan to help their clients make the transition a smoother and easier one.