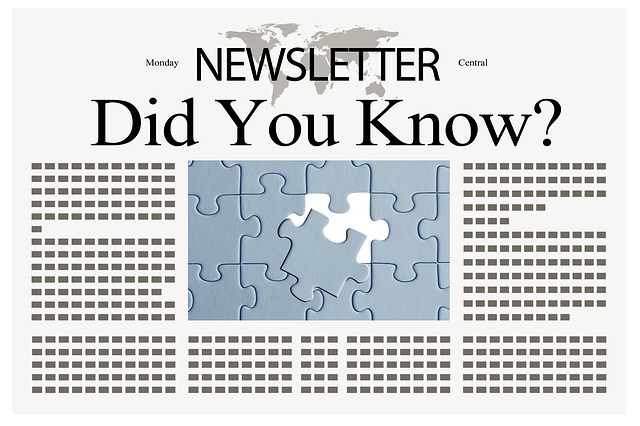 The positive drug test rate for the U.S. workforce was 4.2 percent in 2016, according to the Drug Testing Index (DTI) released by Quest Diagnostics. This represents a 5 percent increase over the positive rate in 2015, and the largest single-year positive rate since 2004.

The DTI analyzed over 10 million workforce drug test results from 2016 and categorized employees into three categories, including employees with federally mandated drug tests, the general workforce and the combined U.S. workforce. Here are additional details about the DTI’s findings for specific drug types:

In order to create a safe, productive workplace, you need to watch out for potential drug use at your business.

Many people can get worked up about politics, but a new survey from the American Psychological Association (APA) has shown that political discussions in the workplace can have a big impact on your employees’ job performance.

The APA surveyed U.S. employees about the impact of political discussions after the 2016 presidential election, and found that these discussions have a detrimental effect on job performance and relationships with co-workers. The survey found that 40 percent of employees have experienced a negative outcome following a workplace political discussion, such as reduced productivity or difficulty getting work done. Additionally, 24 percent of employees said they avoid some co-workers solely because of their politics.

According to the APA, social networks and constant news reports can cause individuals to adopt an “us versus them” political mentality, which can lead to conflict. As a result, it’s important to encourage respect, collaboration and courtesy in your workplace to ensure that your employees feel supported and remain productive.

Apple, the world’s largest technology company, recently announced that it will create a $1 billion fund to support U.S. manufacturing. Although the company is based in the United States, it has faced criticism for outsourcing most of its manufacturing and taking jobs from U.S. workers.

A U.S. Court of Appeals recently barred the Federal Aviation Administration (FAA) from requiring recreational drone owners to register their unmanned aircraft. The FAA had originally required recreational drones to be registered in order to help identify aircraft that posed a hazard, and to pass on safety information to operators. However, the court’s ruling will not impact the use of drones for commercial use, as these aircraft must still be registered with the FAA before they are used.