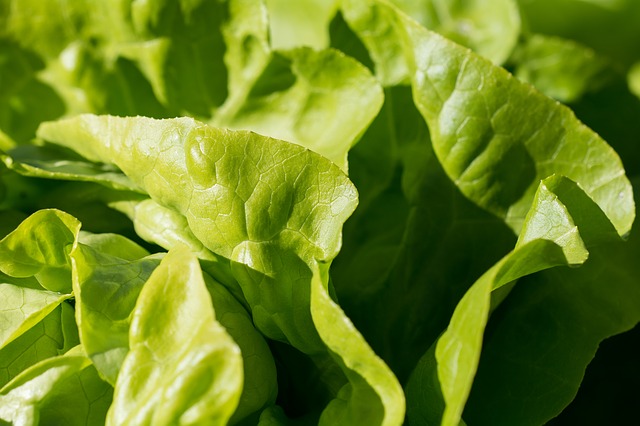 The Centers for Disease Control and Prevention (CDC) is urging Americans to throw away any romaine lettuce they may have purchased from a grocery store and is warning restaurants to avoid serving the lettuce to customers.

The warnings come in the wake of an E.coli outbreak that has made more than 50 people from 16 states sick. The reported illnesses have been linked to an extremely harmful strain of E.coli, E.coli 0157:H7. The CDC states that this strain historically results in a 30 percent hospitalization rate.

This outbreak’s hospitalization rate is unusually high. According to the CDC, 31 of the 53 reported cases have resulted in hospitalization, including five patients with kidney failure. Fortunately, no deaths have been reported yet.

What are the symptoms of E.coli?

Symptoms of E.coli can vary, but generally begin three to four days after ingesting contaminated food or drink. Common symptoms include diarrhea, severe stomach cramps and vomiting. Most people are able to recover within a week, but severe cases can last longer. The CDC recommends contacting your doctor if you have symptoms of an E.coli infection.

How can you avoid getting sick?

To reduce your risk of getting an E.coli infection from romaine lettuce, throw out any store-bought romaine lettuce you may have at home, even if some of it was already eaten and no one has gotten sick. The CDC warning includes all types of romaine lettuce, including heads, hearts, chopped and salad mixes. The only exception to the warning is if you can confirm your romaine lettuce is not from the Yuma, Arizona, growing region.

How can restaurants and retailers avoid selling contaminated lettuce?

CDC recommendations for restaurants and retailers are similar to those for individuals. Unless you can confirm the source of the romaine lettuce, do not serve or sell it. If you’re not sure where your lettuce is from, and your supplier can’t confirm either, throw the lettuce away.

E.coli 0157:H7 is a life-threatening bacteria that can cause kidney failure and even death and should be taken seriously. For more information on the outbreak, please click here.