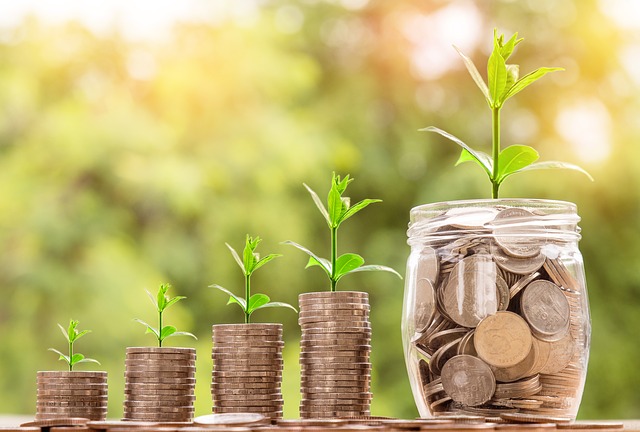 The Insurance Research Council reports that an estimated 1 in 7 drivers in the United States are currently uninsured. As a result, many car insurance companies across the nation offer specific coverage in the event that you get into an accident with an uninsured driver, such as uninsured motorist (UM) coverage and underinsured motorist (UIM) coverage.

UM coverage applies if the uninsured driver was at fault in the accident or if you were the victim of a hit-and-run accident. UIM coverage applies if the other driver is at fault and lacks a high enough level of coverage to cover the cost of the accident. This means that if the underinsured driver’s policy limit is reached before the cost is covered, your insurance company would pay the remainder of the costs until your coverage limit is reached.

While UM/UIM coverage can be helpful, often times the level of coverage isn’t enough to cover the costs of the accident. Luckily, several states allow you to “stack” your UM or UIM coverage. Read on to learn the differences between stacked and unstacked UM/UIM coverage.

If you insure multiple vehicles and your state allows stacking, you are permitted to increase your level of UM/UIM coverage. You can utilize stacked coverage within one policy, or across policies.

Using stacked coverage across policies means you are combining your coverage limits between separate policies for a singular claim. For example, if you own two vehicles, each with separate policies and your UM/UIM limit is $25,000, you could file a claim using both policies, therefore using up to $50,000.

The Advantages and Disadvantages

There are both benefits and drawbacks to utilizing stacked UM/UIM coverage. Stacking can potentially raise the amount of coverage you can use in case of an accident with an uninsured or underinsured driver, and lets you increase your UM/UIM limits without increasing your liability coverage.

However, if you have stacked coverage, you may have higher rates, seeing as car insurance companies have to offset the risk of costly reimbursement.